Wild Atlantic Irish Gin was launched in 2019 by Wild Atlantic Distillery, the first gin and whisky distillery to be established in Country Tyrone, Northern Ireland. The distillery is located close to the Sperrin Mountains, just 15 miles from Donegal and the famous Wild Atlantic Way, along which the seaweed used in the gin is collected. The logo was inspired by the ‘Porcupine Bank’ which is a unique marine environment situated off the west coast of Ireland, and was discovered in 1862 by the research vessel the ‘M.V. Porcupine’ after which it was named.

Be the first to review “WILD ATLANTIC GIN” Cancel reply 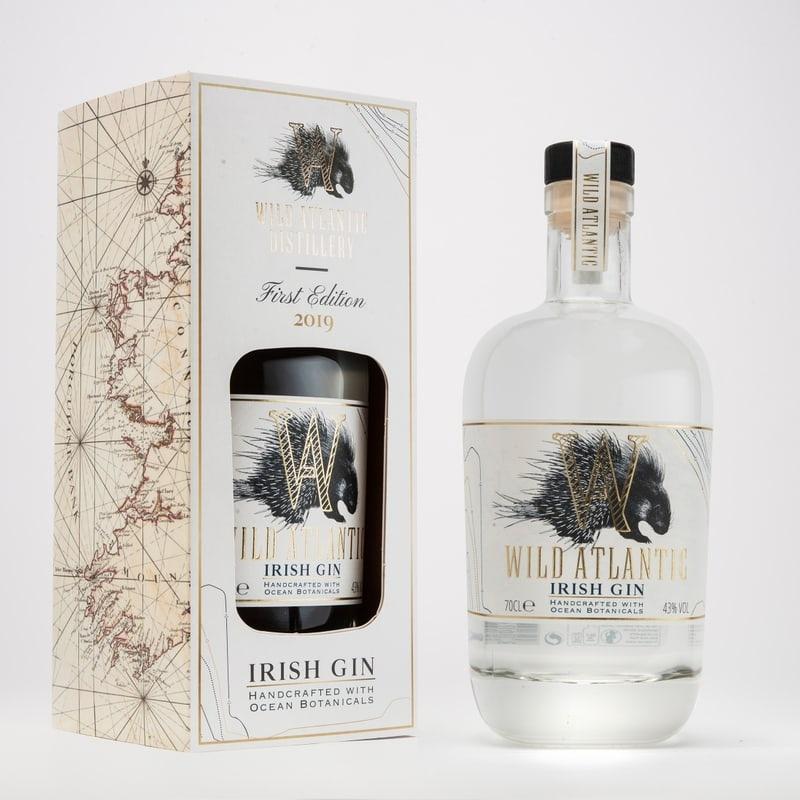