This single malt, single cask Irish Whiskey is the creation of former Bushmills and Dublin Liberties Distillery master distiller Darryl McNally, who wants to revive his own family’s heritage of making whiskey in Northern Ireland’s County Antrim and owned the old Limavady distillery before Prohibition. It’s bottled and distributed in a partnership with Vermont’s WhistlePig Farm, and uses sourced whiskey from an undisclosed Irish distillery matured in a combination of ex-Bourbon and Pedro Ximenez Sherry casks.

The nose is fruity and floral with touches of orange marmalade, honey, vanilla, dried flowers, butterscotch, and a nice maltiness. The taste is fruity, sweet, and well-balanced with orange marmalade, fresh berries, hints of ginger and allspice, honey, and butterscotch notes. The finish is long and fruity with lingering spices and a slight tartness. Very nice! 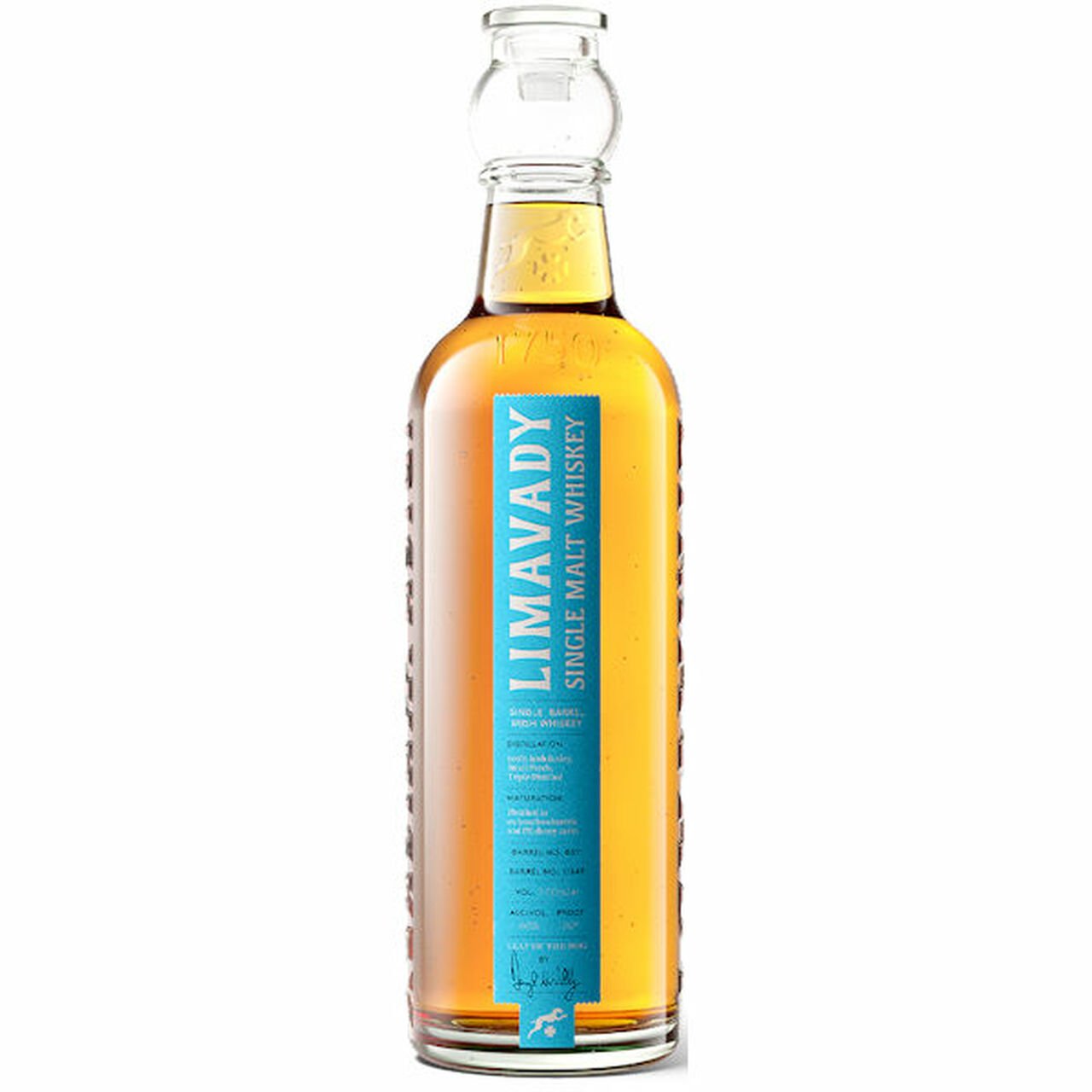